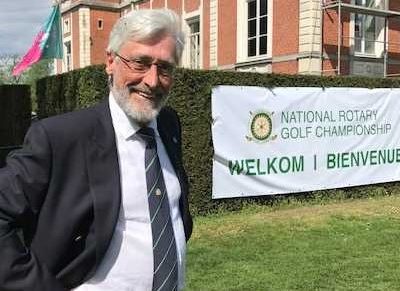 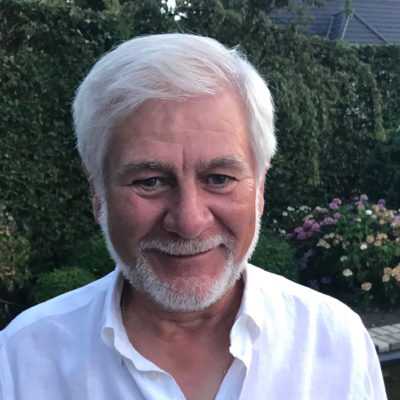 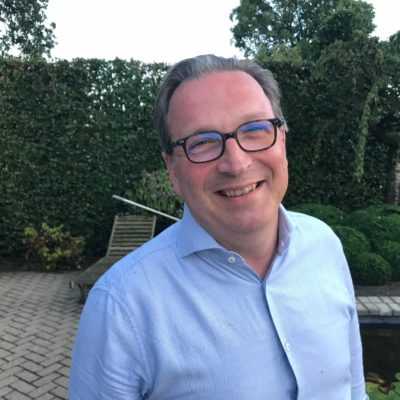 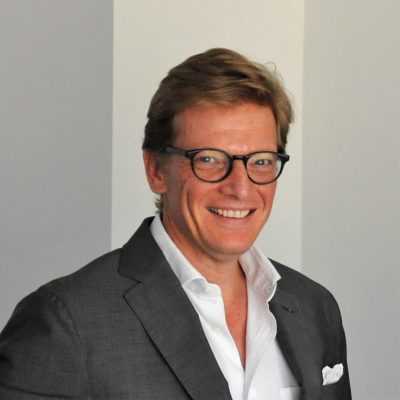 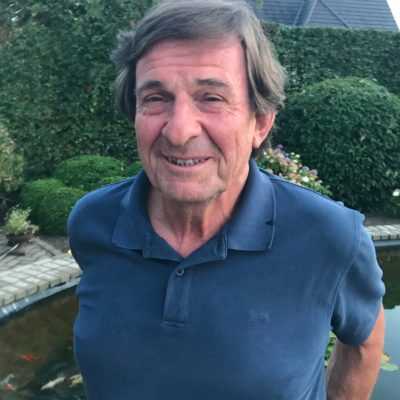 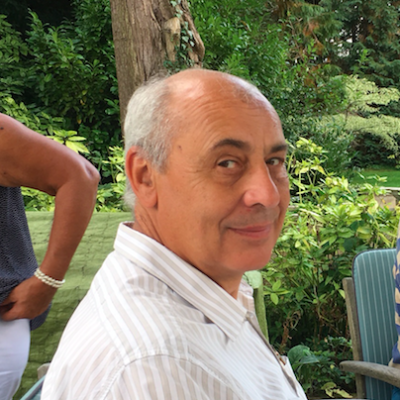 In 1964, the International Golfing Fellowship of Rotary (I.G.F.R.) hosted its first annual world championship in St Andrews, Scotland. Later, under the impulse of Rtn Gaston Barras from Switzerland, the European branch was also founded with an annual ‘European Rotary Golf Championship’.

In 1982 our friend Leslie Peeters (RC Zeebrugge-Oosthoek) founded the Golfing Fellowship of Rotarians – Belgium/Luxembourg together with his Luxembourg friend and Rotarian Armand Delvaux.

Leslie hosted the 10th European Championship in Belgium in 1984. This was repeated in 2002 and the 28th European Championship under the chairmanship of Eddy Smitz (RC Eeklo) was immediately a great success! More than 200 participants battled each other for three days on the grounds of the Zoute, Ostend and Damme. Thanks to the many sponsors, our circle of friends was able to transfer a check for € 12,500 to Polio Plus and an amount of € 37,500 to the “Nepal Orthopedic Hospital”. In 2017, a European Championship was held in our country for the 3rd time. ‘Bruges 2017’ the 43rd European Open Championship was also a topper. A very nice video montage was made of this tournament. It’s worth sitting down for a while. (surf to News!)

The National Tournament has been held annually since 1982.
In the beginning there were even two a year, The ‘Holiday Cup’, a 4 Ball Best Ball in the spring, and the Governor’s Cup in the fall. Recently 1 major National Championship, the Leslie Peeters Memorial.