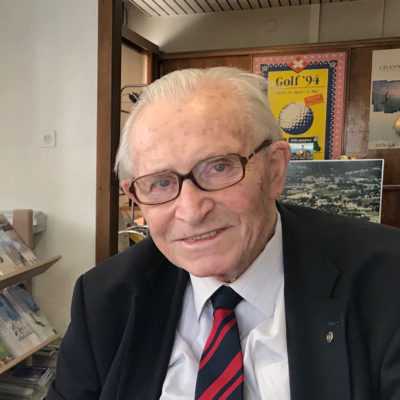 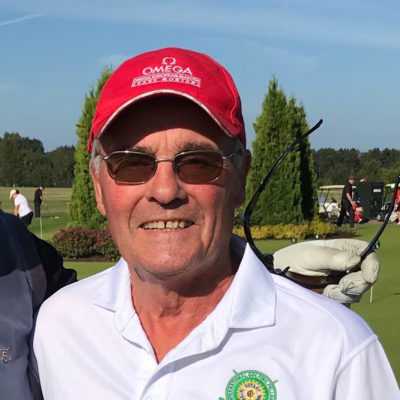 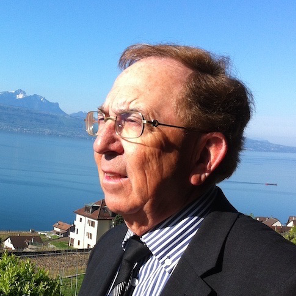 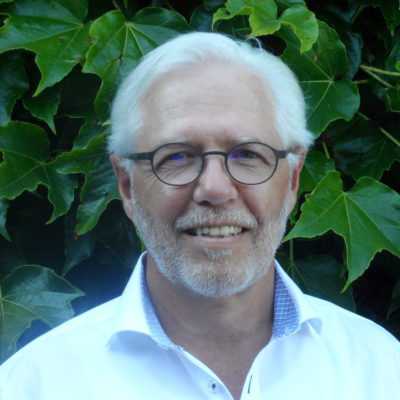 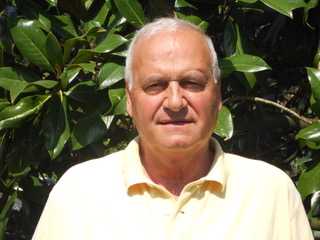 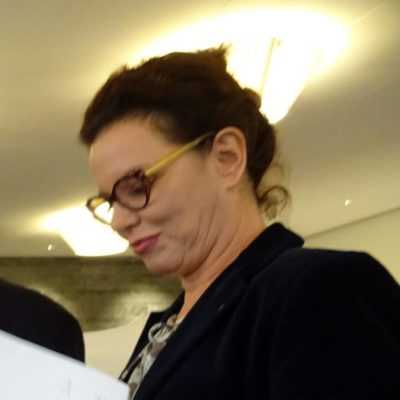 Imagine a plateau at 1500 meters high overlooking the Rhone valley and facing the highest peaks, from the Matterhorn to the Mont Blanc. On this majestic setting the pioneers built the first golf course in 1906. One of those heros who built and expanded the Crans-sur-Sierre Golf Club was Gaston. He worked out with the most famous golf players and course architects like Jack Niklaus and Severiano Ballesteros, exciting  courses. The beautiful Crans-sur-Sierre Golf Course, including the famous 18th hole, named after its prestigious creator, Severiano Ballesteros. The Crans-sur-Sierre Golf Club hosts since decades major events like the the annual Omega Open. Other golf star Jack Niklaus designated a pearl of a 9-holes course with Gaston.

Gaston Barras himself was also a good golfer and a brave Rotarian. It can not be a surprise that GFR Switzerland hosted one of the most international championships in its history. All were very successful and all participants enjoyed the setting, their golf and the fellowship!

The highlights of GFR Switzerlands history, most of them took place in Crans-sur-Sierre:

The Swiss IGFR-Switzerland Rotarian Golf Championships were held in Crans-sur-Sierre
in the years 1964 until 1997.
Since 1998 the tournament takes place every year in another region of Switzerland.

Following a strong demand from the players, the championship has been held since 2002 on a 1-day event.
In this way the number of participants has increased considerably. In 2005, for 100 years Rotary International and for the 50th anniversary of GFR Switzerland in 2014, the championships were held over two days in Crans.

You can still surf on the original Swiss website: 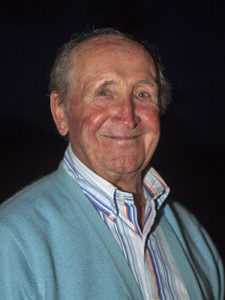