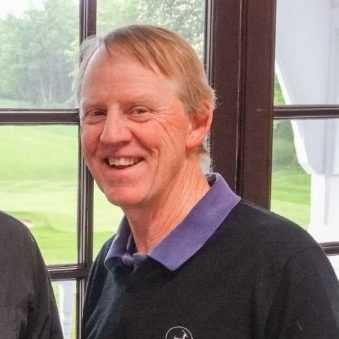 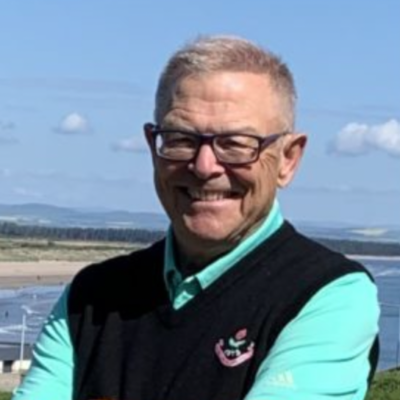 The Golfing Fellowship of Rotarians UK hasn’t had an official structure within GFR Europe or IGFR until now.

However the International Golfing Fellowship of Rotarians, IGFR, was founded at the birthplace of golf, at St.Andrews Scotland in 1964. From that time a world championship has been organised every year.

It has to be mentioned that separate from the IGFR championships, the Rotary Club of St.Andrews organises an international event for Rotarian golfers also every year. This club event is very much appreciated and makes an example of how Rotary clubs can promote the fellowship.

At that time Jaguar was the head sponsor of all international Rotary Golf Championships!

In 2001 the 38th IGFR World Championship was organised in Liverpool when Rtn John Bambery became the IGFR president at that time.
And finally in 2008, Liverpool was again the host venue, this time for the 34th European Open Championship.

Now, we are looking forward to find some young Rotarian Golfers to realize our aims and objectives and to help us promoting our fellowship throughout the country. GFR UK has now been established and will become a strong representative partner within our international Golfing Fellowship.

Looking forward to meet! Please contact us if you really love golf and fellowship!